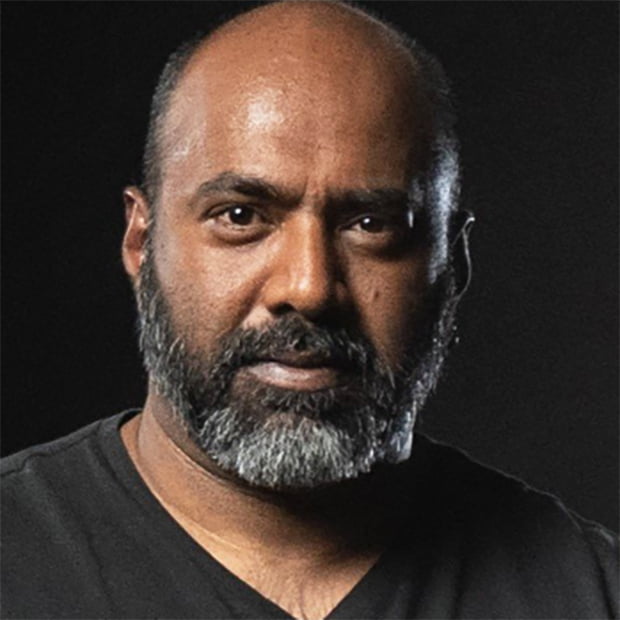 Sivan Pillay is the CEO of Trace Studios and Trace Southern Africa.

He is also the founder and CEO of 360 Degrees South and Zero Gravity TV & Media with over 25 years of experience in Music and Television. Two Content Companies which have been acquired by Trace Studios in 2022.

360 Degrees South is Media Agency focused on Technology, Digital and Content business whilst Zero Gravity TV and Media is a TV and Media production company that is focused on Creative Development, Production and Distribution of IP for Broadcast and On Demand Film and Digital locally and globally.

Pillay joined Endemol SA in 2000 and was appointed Head of Commercial and Digital business in 2004, then promoted to MD of Endemol South Africa in 2008. After the Endemol-Shine global merger, Pillay was appointed CEO of Endemol Shine Africa.

For 8 years as CEO, Pillay spearheaded Endemol’s Creative and Production expansion with a list of successful TV series, including Big Brother Africa, Isidingo, Survivor South Africa, Fear Factor, Project Fame West and East Africa, All You Need Is Love and Deal or No Deal.

He also led as Executive Producer on over 125 major TV series and commercial deals in Africa over an 8 period spanning 2008-2016 and acted as a judge in SABC3’s 2002 hit series Coca-Cola PopStars.