The launch of the South African Broadcasting Corporation’s (SABC) video streaming service has been postponed until somewhere around the end of March 2023, after the state broadcaster missed its deadline this financial year.

The SABC is also redeveloping the online offerings of all of its TV channels as part of its video streamer plans.

The SABC’s decision to delay the launch of its over-the-top (OTT) service until the end of March 2023 means that it will be beaten to market by two other streaming services while existing video streamers will strengthen their positions in a rapidly growing market.

The SABC presently streams some of its locally produced entertainment programmings on MultiChoice DStv, licenses some series to VIU, and distributes some on YouTube.

“The SABC can confirm that it will launch more TV channels in the next fiscal year, which will also be available on its over-the-top (OTT) platform,” says Ms Gugu Ntuli, the SABC’s group executive for corporate affairs and marketing.

“The SABC understands that launching an OTT platform is a significant project with many complex technical and content requirements and considerations for the public service broadcaster.”

“The SABC elected to postpone the implementation of the OTT platform to finalise its requirements, strategy, and business case, as well as prepare the environment for a speedy deployment,” she said. 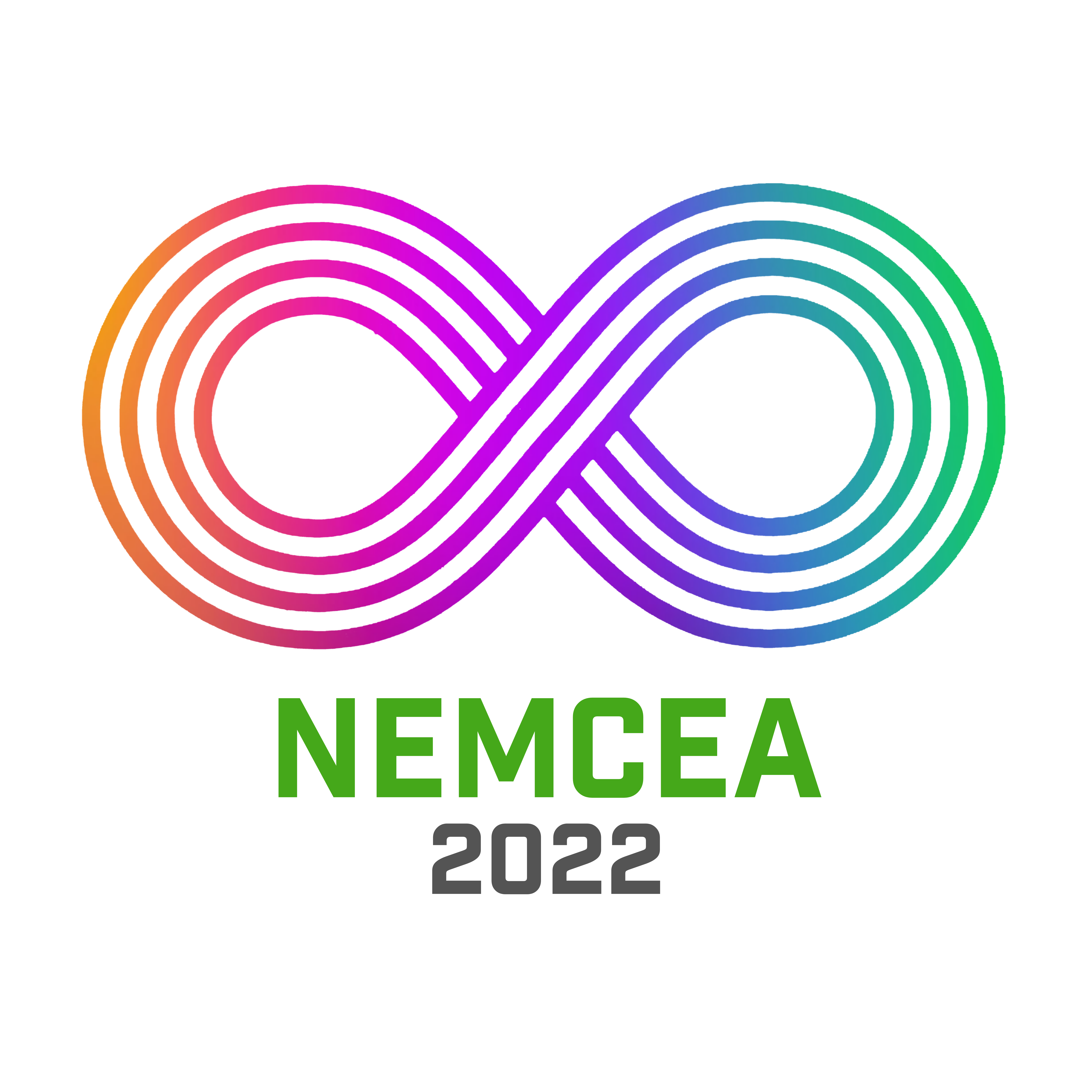