The South African Broadcasting Corporation (SABC) may face legal action for allegedly failing to pay US$ 2.6 million to one of its clients who did work for the public broadcaster. Producers Portia Ndlovu and her husband Owen are at odds with the SABC after a deal fell through, with the state broadcaster allegedly refusing to pay the couple for work done in 2014.

The Ndlovus claimed to have developed a concept for the SABC, which was supposedly approved and produced a magazine show that aired on all 11 SABC radio stations.

“In 2011, Dr Irvin Khoza representing the Premier Soccer League (PSL) and Hlaudi Motsoeneng signed a PSL/SABC trade exchange deal where the SABC would get the PSL soccer rights for radio, and the PSL would get airtime to market and promote soccer on 11 radio stations,” according to a letter from the Ndlovus’ lawyers, Machaba Attorneys.

According to the lawyers, the PSL Sekunjalo Soccer Show, which aired once a week on all 11 radio stations, was one of the elements of the deal.

When approached for comment, Gugu Ntuli, the SABC’s group executive for corporate affairs and marketing, said, “The SABC can acknowledge receipt of a letter from Mr Ndlovu’s attorneys, and will answer in due course, but not through the media.” However, it is also worth noting that the SABC has not received any summons from the attorneys and therefore have nothing to respond to.” 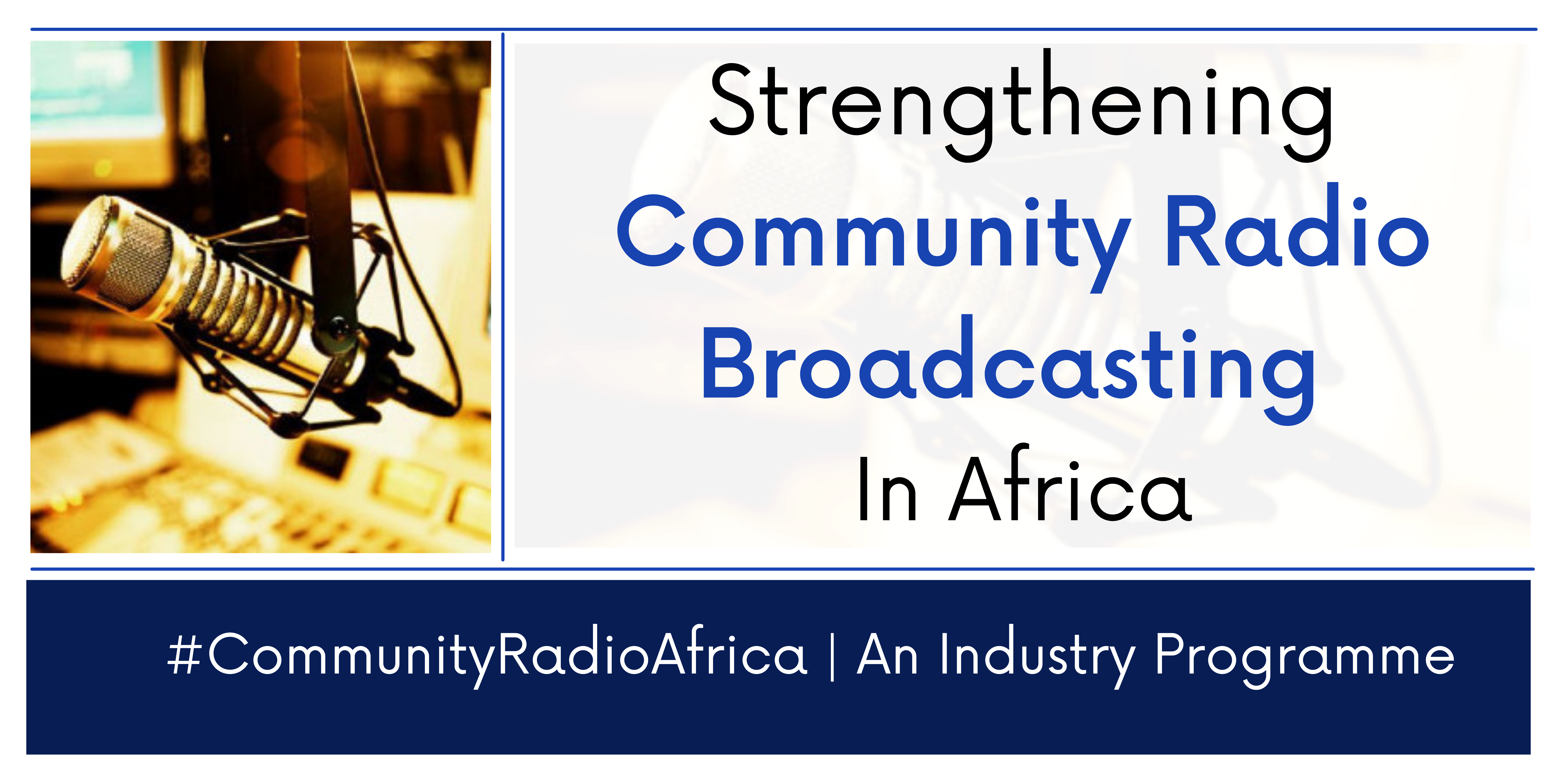 Netflix Announces Grant To Assist With Development Of Local Creatives

25 Million Nigerians Could Remain Outside Telecom Coverage After 5G Deployment