The labour dispute between the Namibian Broadcasting Corporation (NBC) and the Namibia Public Workers Union (Napwu) is far from over, with the case now heading to court. Napwu filed an urgent application with the High Court last week, seeking temporary interdicts preventing the NBC from carrying out its plans to reduce employees’ leave payouts from 90 to 45 days and eliminate annual salary notch increments.

Napwu sought the court’s guidance after the national broadcaster announced in a staff circular that it would stop paying out 90 days when an employee leaves the company, citing the fact that employees have accumulated a large number of leave days, which violate the NBC’s leave provisions and the Labour Act.

NBC also warned its employees that annual compensation increases for qualified employees would be phased out due to the company’s dire financial situation.

Dating back to October 1 2021, NBC’s director-general Stanley Similo informed Napwu secretary-general Petrus Nevonga that the union no longer has “the 51 per cent plus one majority required to be the exclusive bargaining unit” at the broadcaster.

“Your union membership as of October 1 is 247, translating to 45.4 per cent of the total workforce of 522 employees,” NBC said in a statement. The decision to terminate is based on a 2011 recognition agreement.

In their application, Nevonga claimed that the NBC “opportunistically” delayed terminating its recognition agreement and then informed the personnel of its “illegal action.”

“In doing so, the NBC has made itself guilty of acts expressly prohibited by this country’s labour laws and operated with full disdain for how Napwu’s exclusive bargaining unit status shall be verified,” Nevonga charged.

After management paid itself performance bonuses in December 2020, the union came under fire for a month-long strike that left the broadcaster’s workforce in a worse situation than before they went on strike.

Workers went on strike to demand better working conditions, equipment, and permanent employment for contract workers. However, after a month, the workers called off the strike due to the NBC implementing the no-work, no-pay policy.

The NBC has not filed a notice of intent to oppose the application. 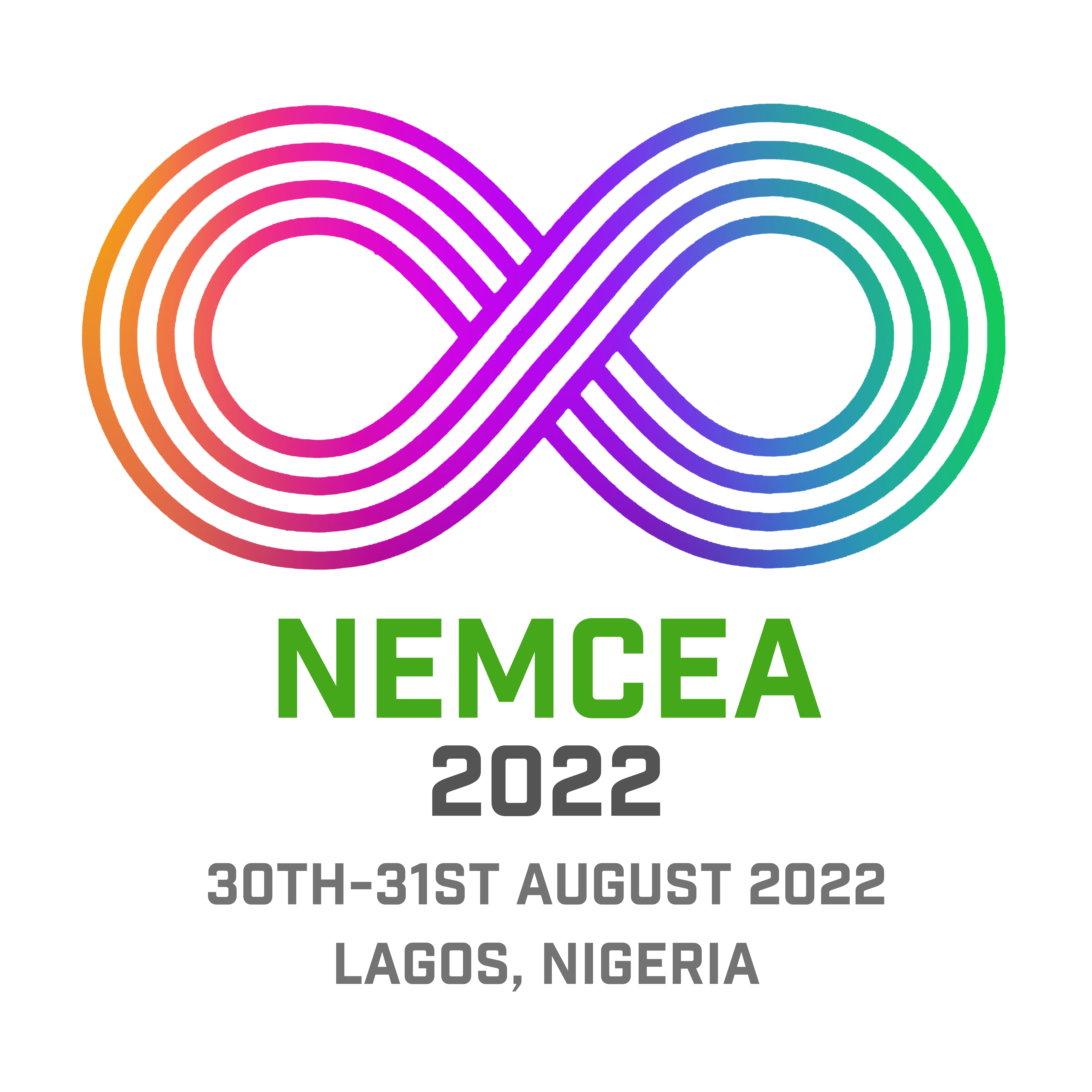 Nigeria’s Content Owners Engage With Stakeholders Ahead Of NEMCEA 2022...