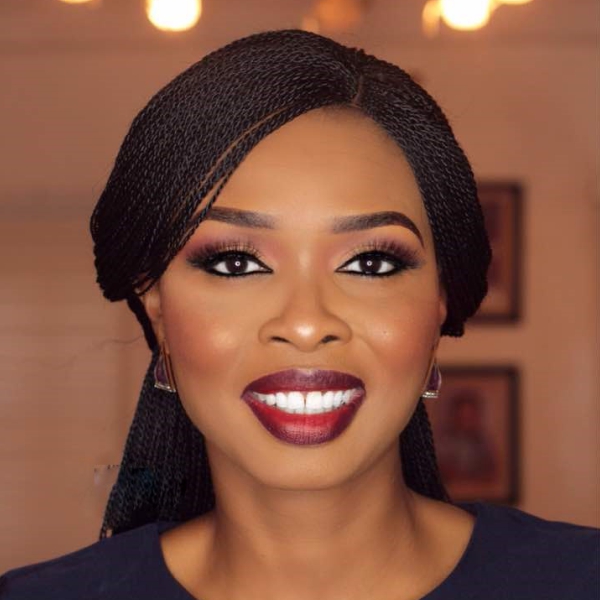 Joy Efe Odiete is the Managing Director and CEO of Blue Pictures Entertainment. She is an Award-Winning independent film distributor and film sales agent, who possesses over 15 years of experience in the film industry across Africa.

Joy holds a degree in Business Studies, a Bachelor’s Degree in Marketing and membership of the National Institute of Marketing of Nigeria. She began her career as a sales executive at NuMetro media store, rising through the ranks to reach the
the prominent position of Head of Operations for NuMetro Film Distribution in only six years. In 2011, she made the decision to pursue her dream of launching her very own independent film distribution company in a male-dominated industry and hasn’t looked back – Blue Pictures Entertainment has since grown to become the Number 1 leading entertainment company in West Africa.

Joy is motivated by her passion for making meaningful contributions to the African entertainment industry, from pre-production to distribution. Her goal is to enhance the viewing experience for movie fans and place original, well-produced Nigerian entertainment content on the global stage. Her portfolio comprises a long list of the world’s most successful studio titles distributed across Africa on behalf of major studios, including Warner Brothers Pictures, Walt Disney Pictures, 20th Century Fox, NuMetro Studios, Eros International, Studio Carnal, FilmFinity, Black Sheep Entertainment and a number
of independent studios in the US, UK & South Africa. Joy is also a business consultant for Crimson Multimedia based in Kenya.