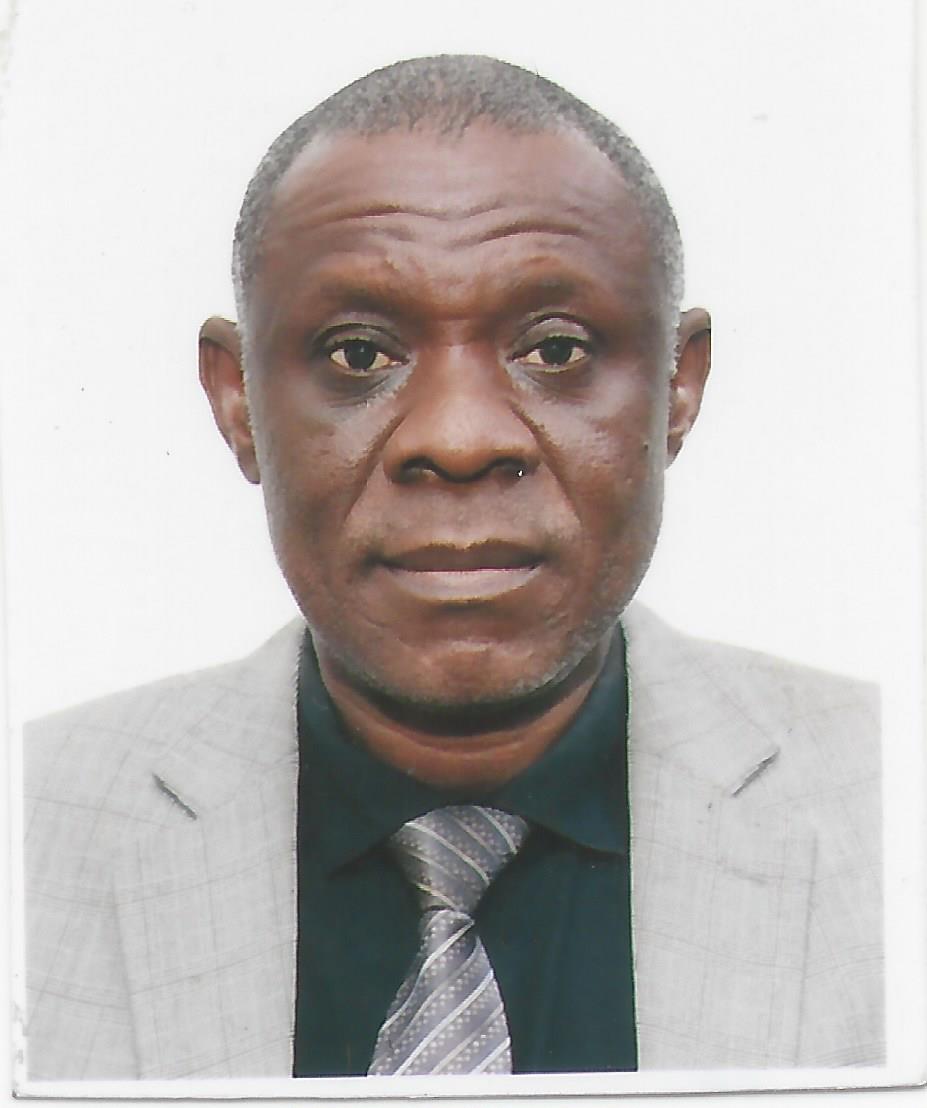 
Engr. (Dr) Stephen Okpanachi, is a thoroughbred Engineer who has spent all his career life in the engineering profession. Though he hails from Idah Local Government Area in Kogi State, he was born in Bauchi  on the 20th of July, 1966.

Engr. Okpanachi commenced his higher academic pursuit at the School of Electronics, Jos, and later to the Federal Polytechnic Idah where he bagged a Higher National Diploma (HND) in Electrical Electronics/Telecoms Engineering. His quest for excellence pushed him to acquire more knowledge and presently, he holds two Masters Degree certificates in Business Administration and Educational Technology respectively from the Lagos State University. He also has an array of Post Graduate certificates in various fields and currently holds a Ph.D degree in Curriculum Studies.

Dr. Okpanachi started his professional career with the Nigerian Television Authority, Sokoto where he did his national service (NYSC) in 1988. He was later absorbed as a member of staff of the NTA Channel 10, Lagos in 1990.  He has worked and made his marks variously in different NTA Stations including NTA Lagos, NTA TV College, Jos and NTA Headquarters (SATCOM). He later moved   to the Federal Radio Corporation of Nigeria (FRCN) as Deputy Director Engineering in 2006.

Dr. Okpanachi’s professional standing has ensured his presence as a Fellow of Nigerian Society of Engineers and member of different professional bodies including, Society of Broadcast Engineers, Institution of Electrical Engineers, Nigerian Association of Educational Media & Technology, COREN and a host of others.