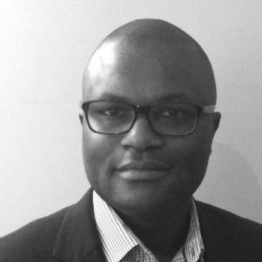 
Benjamin Pius is the Publisher of Broadcast Media Africa (BMA) – the pan-African platform for the Broadcasting and Media services industry Africa’s. BMA’s mission is to be the vanguard of the transformative power of the broadcast and electronic media in Africa.

Benjamin serves as an advisor to media organisations across Africa such as the Africa Union of Broadcasters (AUB), the Southern Africa Broadcasting Association (SABA) and also the Broadcasting Organisation of Nigeria (BON).

Benjamin is a member of the Royal Television Society (UK).