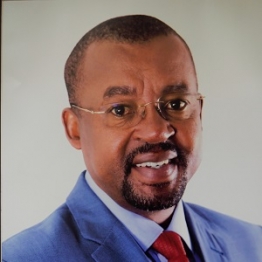 
Dr. Ayub Rioba Chacha started his career in 1993 reporting for newspapers.
He then joined the Tanzania School of Journalism as a tutor in 1994 and became Coordinator
of Studies in 1998.

Meanwhile, Dr. Chacha became a columnist for several newspapers and commentating as a political and social analyst for local and international media.

From 2003 to 2007 he hosted a popular weekly current Affairs programme Sema Usikikeon ITV, a local TV station.
Before his appointment as Director-General for TBC in 2016 he was Associate Dean, School of Journalism and Mass Communication, University of Dar es Salaam.

He has authored, co-authored books, chapters and published papers in professional journals.