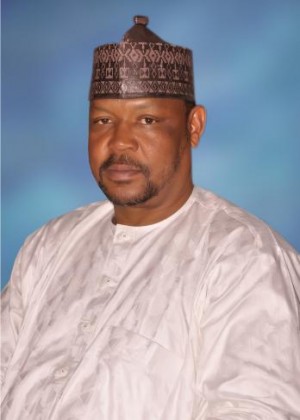 
His academic voyage commenced at the Kaduna Polytechnic, Kaduna where he obtained an HND degree in Marketing. He presently holds two Post Graduate Diplomas in Management from Kaduna Polytechnic and Ahmadu Bello University respectively. He is presently a professional member of APCON and NIMN.

He joined the Nigerian Television Authority as a Continuity Announcer in NTA Kaduna and later became a Cameraman still in the Programmes Department. He was later deployed to the Marketing department after his National Youth Service at Oron, Akwa Ibom State in 1989.

His dedication and commitment to his duties as well as his diligence and professional touch to his delivery of assignments ensured his steady rise within the ranks in the system to the position of General Manager, NTA Lokoja in 2009 and NTA Kano in 2010. Given his track record as a serial performer, he was appointed the Ag. Zonal Director, NTA Kaduna Network Centre, the station where he started work with and where he was until his retirement on the 31st of March, 2017.

Mallam Dembos is an astute professional with a strong ability to inspire individuals to pursue collective objectives by satisfying their needs and it was this drive that engendered his involvement in the Staff Union, Radio Television, Theatre and Arts Workers Union (RATTAWU) where he rose to become the National President from 1998-2007.